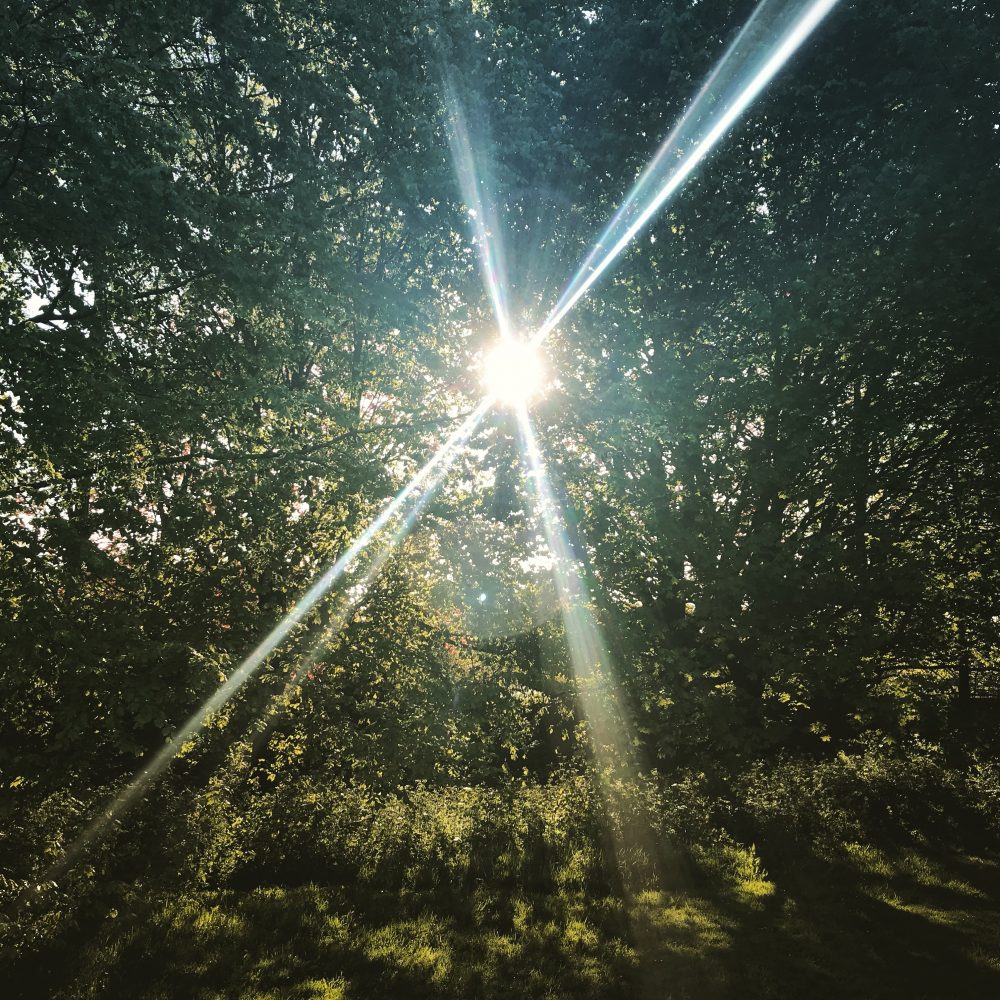 Mornings are good. Spring is good. Spring mornings are all about change, and I like change. The anti-entropic thrust that brings colour and bustle to outside spaces is merely a part of a conspicuous cycle, but always feels fresh after the dormancy of winter. I walk my dog most mornings in a local park. The very act of being outside – the natural movement of things, the ever changing surroundings, the cacophony of animal and human noise – is tonic any time of the year, but the rapid unfolding of the fresh terrain, as plants and animals awaken, is a daily drama that brings every bit as much excitement and entertainment as the new season of Westworld has, coincidentally occurring at the same time this year. Every morning I see movement and progress, the building of things, and the obscuring of others as ferns spread their low canopy and leaves begin to obscure the heavens. I particularly love the vibrancy of colour, the barrage fluorescent greens, the vibrant antidote to the maudlin ocres of Autumn. Autumn brings resolution, Sprint is all about hope and optimism. You must go out and experience it, as I think many people miss it as it blurs past their car or train. 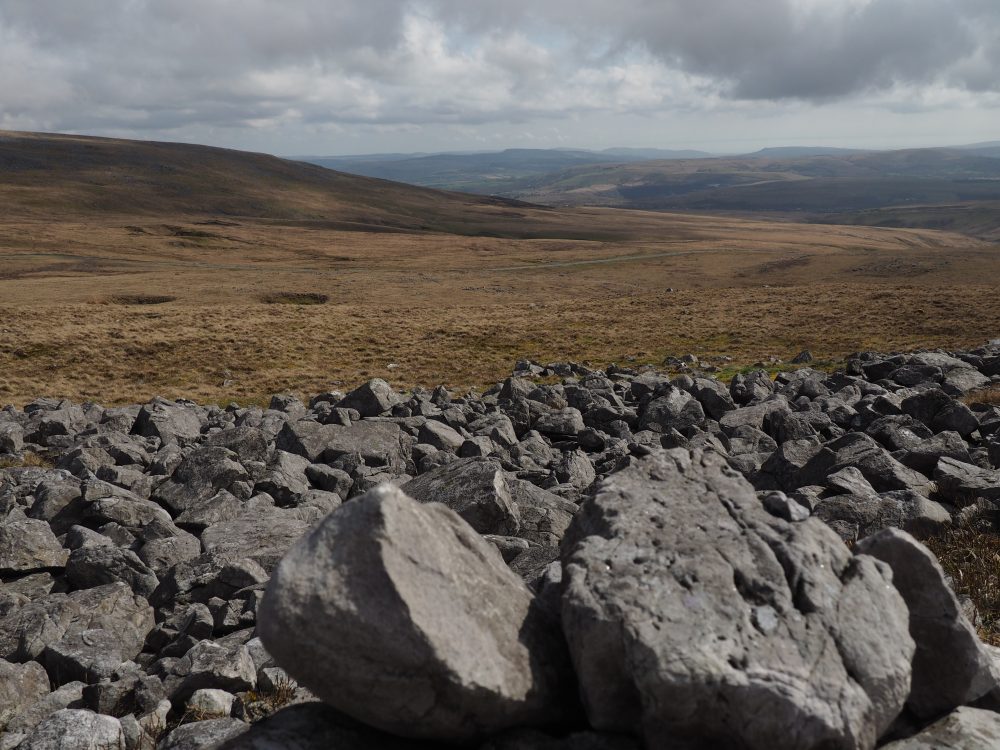 It’s a form of violence in some ways; an act of carnage. The status quo of the winter months is trampled, stretched and ruptured. Like a grey concrete wall freshly adorned with graffiti, a vibrancy of colour and creation destroys the monotony, a surreptitious act of creation brought forth via an act of destruction. And all creation is destruction. One set of states of affairs is eclipsed by another – creation and destruction go hand in hand. Nature is a consummate non-linear system, fractal at its core, and unpredictable in its essence. Without this reality no life could exist, and change would be wrought by simple (seemingly) linear entropy. It’s as magical as it is mundane. 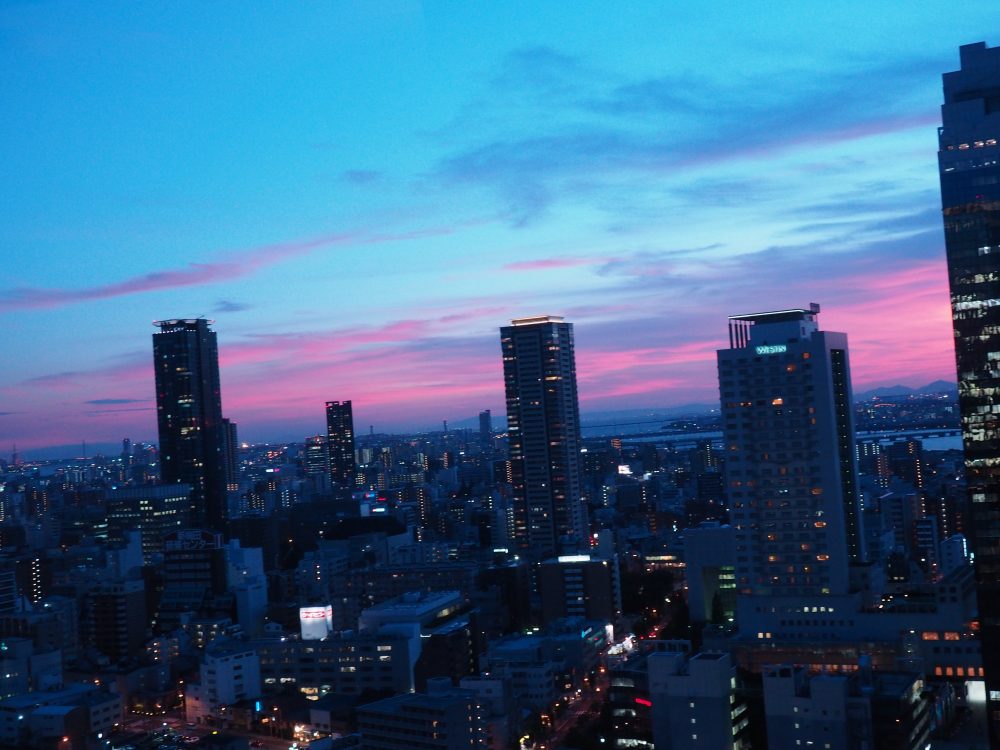 Shallow talk of creationism is always at the fringes of admiration of nature, which is such a terrible travesty. Not only is such conjecture not required to explain this majesty, but the reduction of the act of creation via the brushstrokes of an anthropomorphic deity seeks to minimise the true artistry of chaos, make it seem so small and mundane. “God did it” is such a dull explanation, so prosaic as to belittle such complexity to the whim of creationist ego. To put man and its Gods above creation and the ecosystem that sustains them is hubris of the highest degree. Such attitudes are the type of process-group-think that is the enemy of all forms of creation. It reminds me of some remarks made by a lady I caught briefly on Radio4 recently who was feverishly asserting her belief that no person could restrain themselves from conducting ill deeds were they not to believe, deep down, in an interventionist deity. This point of view is as puerile and self-serving as it is insulting. Good things happen because of God, end of. Leaving the “what is good?” question aside, the question of the creation of good things needs no further explanation than the appreciation of one’s place within the interconnectedness of all things. Things are good because we appreciate the goodness of the states of affairs that envelopes us. Conjuring (subjective) bad states of affairs from a comfortable, homeostatic equilibrium is counterproductive. I’m not arguing that good things are only good because someone thinks they are, quite the opposite. Good states of affairs, in equilibrium, exist extant of life and sentience. Goodness is intrinsic within the system within which it maintains homeostasis (even if the things that inhabit, and benefit from, that system can’t always agree what constitutes “good”). In essence, goodness is the quality beholden to such things that maintain the current, if fleeting, equilibrium. This works on micro and macro level, individuals to collectives to whole systems. Subjectivity is only really of consequence of observing the forward and rear vanguard of the sliding window of perpetual change. Reality isn’t going anywhere in particular, but it is constantly mutating, and will never repeat itself. The urge to maintain a previously observed stable state, subjectively (and perhaps rightly for a fleeting moment) perceived to be good, is a form of conservatism doomed to failure. Obsession with with the forces of change will likely result in homeostasis being violated, and can have catastrophic results (think about the extinction of species and human cultures at the blunt end of the battering ram of colonialism). 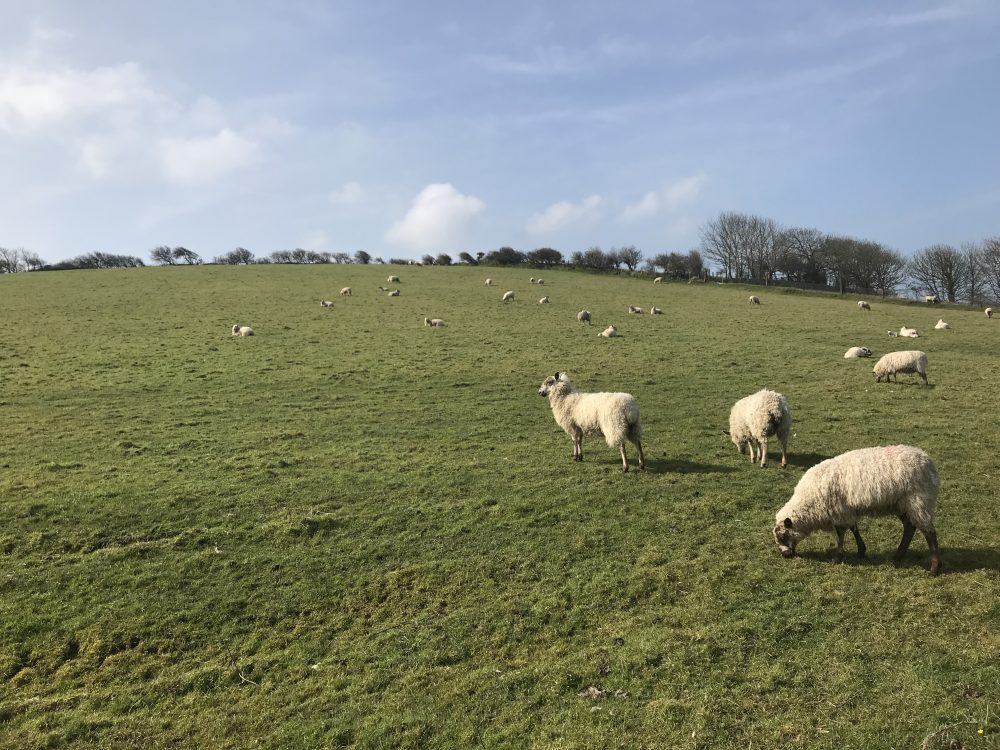 Any stable system is only so because of its tendency to homeostasis, a regression to a sliding mean, so change is, by definition, gradual and continuous, though not always linear. This can be observed in societal systems, ecosystems, physical and biological processes, statistical analysis, and any sort of self perpetuating system. The goodness in that system is characterised by the things that allow that system to continue and flourish. On a micro level, such systems arise and are obliterated in the blink of an eye, or an epoch of history. Your body does this perpetually, trying to hold back the march of time is futile, external threats to homeostasis can be fatal, failure to maintain the homeostasis (by eating poorly or smoking for example) will eventually overcome your body’s ability to maintain homeostasis. At a macro level, systems are longer and more robust (our planet, our star). To observe and to invoke goodness, in the truest sense, is to comprehend the highest level of abstraction of your system to which you are able and consider what is most appropriate to maintain the most incidental level of homeostasis. Essentially, look after the macro system you are in – help it do what it does best, regress to the mean. That could mean, be nice to your planet, or create good conditions to your species. It probably doesn’t mean chop down trees and be an arsehole. It’s not really that complicated. Nevertheless, some groups find it hard to observe past the short horizon of their micro-system – class, tribe, country, genetic make-up, belief set – and seek only to maintain that. History has shown this to be the most disastrous of all outlooks and this, by the framework I have sketched, is the opposite of good  as demonstrated by, among others, the atrocities the reformation, World War II, Stalin’s twisted Marxism, and most recently, unrestrained capitalism.

The complexity of our homeostatic system, its ephemeral nature and infinity-reaching dynamics, transcend the ability of humanity to comprehend it, and thus we tend to reach for analogues. These may be comforting, and afford a level of imagined control, but these are not necessary. Your dogmatism really need extend to no further than “do shit that’s seems most appropriate to create good conditions to all in your systems at any point in time”. OK, that’s a bit of a mouthful. Just reach out and touch something, that’s all you need to do. See what’s around you and appreciate it. Then do what seems right based on that which you experience. You don’t need to think you understand it, or that some being has it all under control, or that you have control. It’s not really like that. Just know that, since you can experience it, so can everyone and everything else in that system. You can comprehend that right? As Master Dogen said “do not view mountains from the scale of human thought”.